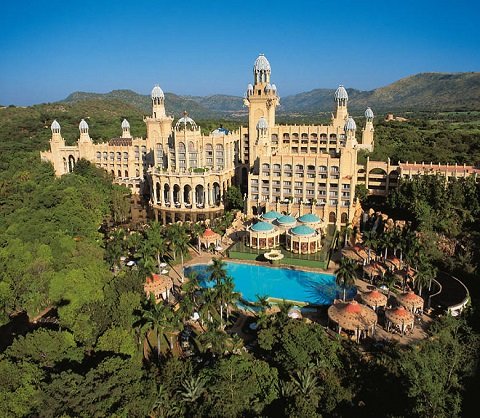 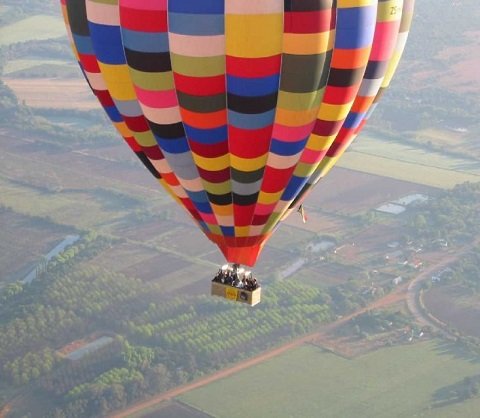 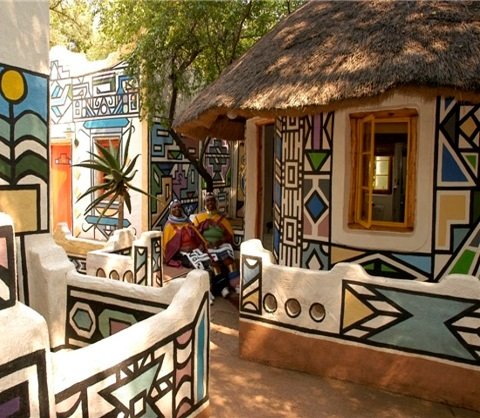 Explore the most famous Soweto township and enter Diepkloof, where vendors sell just about anything you can imagine. Visit the Hector Pieterson Museum in Orlando West, built in memory of the people who died 16 June 1976. In Orlando West, visit Vilakazi Street, Mandela House museum, an interesting stopover for those keen on authentic history of the world’s most famous former prisoner, Nelson Mandela. Archbishop Desmond Tutu’s house and the Sisulu residences are also in the same neighbourhood. Visit the world-famous Apartheid museum where you will learn about the history of South Africa and the struggle of its people during the apartheid era. Constitution Hill is a living museum that tells the story of South Africa’s journey to democracy. The site is a former prison and military fort that bears testament to South Africa’s turbulent past and, today, is home to the country’s Constitutional Court. Tour includes round trip transfers.

Most of the flights take place 70 km North of Johannesburg/Pretoria, in the beautiful Magalies River Valley in the Cradle of Humankind World Heritage site which, incidentally, boasts some of the safest and most reliable ballooning weather in the world. With professional pilots, attentive crew and immaculately maintained equipment, enjoy a unique and inspiring way to view the world.

The centre is situated near the Hartbeespoort dam, an hours’ drive from Johannesburg and forty-five minutes from Pretoria. Founded in 1971, as a tribute to the woman who has devoted her life to the survival of the cheetah species. It has over the years achieved major successes and breakthroughs in the breeding and conservation of cheetah, African wild dog and various other rare and endangered species. There is also an opportunity to watch a high-speed cheetah run as they exercise some of the animals on certain mornings of the week.

Just two hour’s drive from Johannesburg/Pretoria, the Sun City entertainment complex is set amidst the Pilanesberg Mountains and include casinos, movie theatres, restaurants, sporting facilities and much more. Explore the wonders of the ‘Lost City’ and lap up the fun at the Valley of the Waves and enjoy a memorable safari in the Pilanesberg National Park.

Discover the incredible life of the global symbol of democracy and South African icon, Nelson Mandela. Highlights include visits to the Constitution Hill that functioned as a prison during the apartheid era; Mandela House in Vilakazi Street, Soweto; Mandela Yard in Alexandra, where he lived when he first arrived in Johannesburg; Lilieslief Farm, secretly used by the ANC activists in 1960 and where Nelson Mandela secretly lived and operated under the name of David Motsamayi. The Chancellor House is a building that once housed the law firm of Nelson Mandela and Oliver Tambo, nowadays it is a national heritage site.

This multi-cultural African village is set amongst pristine bushveld and rocky hills. The four traditional homesteads of the Zulu, Xhosa, Pedi and Basotho tribes allow guests a cultural experience with a traditional welcome and tour of the Lesedi cultural village, followed by an exciting tribal dance display. A feast of ethnic dishes from South Africa ends the day tour.

One of eight World Heritage Sites in South Africa, and the only one in Gauteng, renowned as the place where humankind originated. Maropeng is a world-class exhibition centre that focuses on the development of humans and our ancestors over the past few million years. The Sterkfontein Caves, is the site of the most longstanding, continuous paleoanthropological dig in the world, renowned for their fossil finds. These caves have produced the pre-human skull popularly known as “Mrs Ples,” and an almost complete hominid skeleton affectionately known as “Little Foot”.

The official visitor centre as well as the Sterkfontein Caves, are within an easy hour’s drive from Johannesburg.

A 600-hectare wilderness reserve situated in the Hartebeespoort, Magaliesburg and Cradle of Humankind area. The park offers an incredible opportunity to get up close to many of South Africa’s most iconic animals. It is an eco-tourism destination that focuses on the well-being and regeneration of the various species, particularly the endangered Wild Dog, the rare White Lion and Cheetah. Drive with a private driver and guide through the nature reserve and learn about the life of these animals. There is also an opportunity to play and walk with cubs in an enclosed area.

The capital city of Tshwane is home to The Union Buildings, residence of the Presidency and his government and home to Parliament during the winter months. Pretoria is also a place of culture with a series of theatres, museums and monuments to explore. Highlights include, the Union Buildings, Paul Kruger House Museum, Voortrekker Monument and Church Square.

The Pilanesberg National Park is the fourth largest National Park in Southern Africa and covers an area of 58 000 hectares and is less than 2 hours’ drive from Pretoria / Johannesburg. The Park boasts healthy populations of lion, leopard, black and white rhino, elephant and buffalo – Africa’s Big Five. A variety of species such as the nocturnal brown hyena, the fleet-footed cheetah, the majestic sable, as well as giraffe, springbok, zebra, hippo and crocodile can be viewed here. Bird watching is excellent with over 360 species recorded. Overnight packages are available in five- or four-Star lodges and camps, either by scheduled tour or self-drive options. Ask us for more details.

Fully escorted safaris for small groups of 2 – 7 passengers, suitable for couples, singles or families. Groups are small, so each passenger receives personal attention from the specialist guides. Tours depart from Johannesburg or collection from Nelspruit Airport near Kruger Park can be arranged. Standard tours include chalet accommodation with air conditioning, private shower/toilet and insect screens, staying at selected camps inside Kruger Park. Upgrades to private lodges are available, as well as inclusions such as the Panorama Route and Hazyview Elephant Sanctuary.  Ask us for more details. 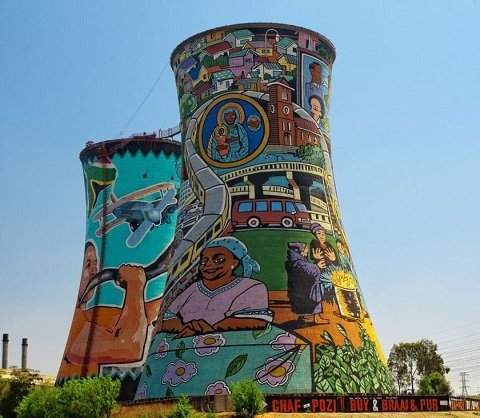 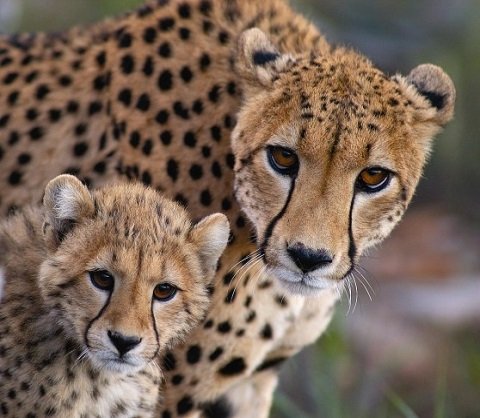 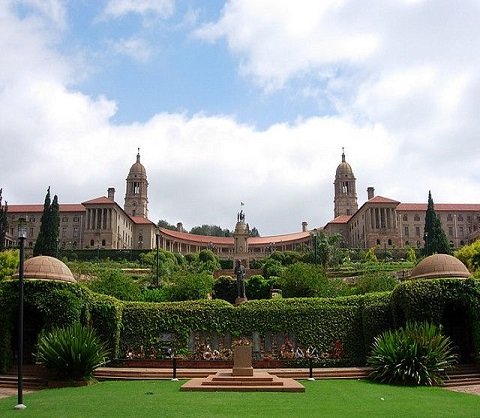