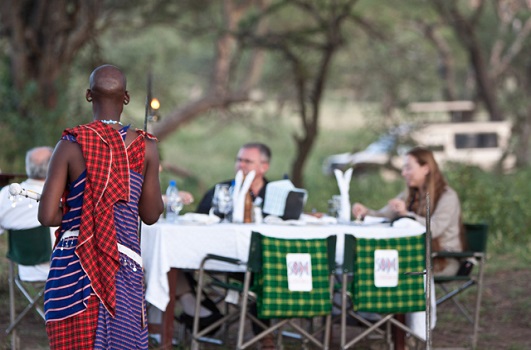 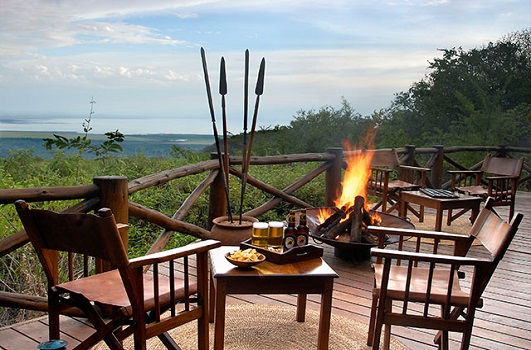 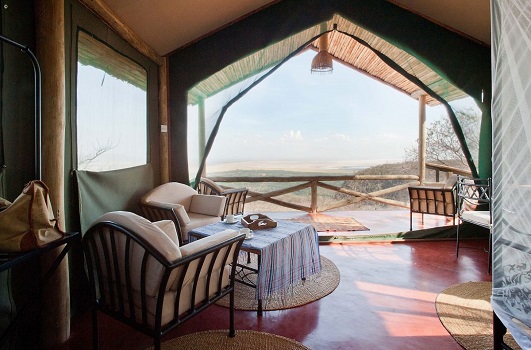 Experience the essence of the Serengeti and its surrounding areas. Highlights include the beautiful Lake Manyara, the fascinating Olduvai Gorge and the world-famous Ngorongoro Crater Conservation Area.

Arrive at Kilimanjaro International Airport where you will be met by your vehicle and driver. After lunch in Arusha town. Drive to the Manyara and into your lodge for dinner and overnight at Kirurumu Tented Lodge.

After breakfast, take a game-drive around Lake Manyara National Park, which is famous for its tree climbing lions. With picnic lunch, drive to the Serengeti National Park and enjoy an afternoon’s game drive before checking into the Serengeti Sopa Lodge. Dinner at the lodge

Day 3: On safari in the Serengeti

Enjoy a full day’s game driving around the vast and sensational Serengeti, which covers 14,763 sq km of endlessly rolling savannah plains and is Tanzania’s most famous park wherein tens of thousands of hoofed animals roam in a constant and unremitting search for the fresh grasslands upon which their survival depends. The million-plus wildebeest are the predominant herbivore and also the main prey of a huge cast of large carnivores, principally lion and hyena. Whilst the annual migration is the Serengeti’s most famous attraction, the Park is also renowned for its lion, many of which have been fitted with radio-transmitter collars so that their movements may be tracked, and additionally for its wealth of cheetah, zebra, giraffe, Thomson’s and Grant’s gazelle, eland, impala, klipspringer, hippo and warthog. All meals at the lodge.

The Migration
Twice a year, propelled by the rains, 1.3 million wildebeest, 200,000 zebra and 300,000 Thomson’s gazelle gather in the Serengeti to undertake an 800 km trek to new grazing lands. The precise timing of the migration varies but generally the herbivores congregate and move out at the end of May, sometimes over a period of weeks, sometimes over a period of as little as three or four days. They then head west on the first leg of a roughly triangular 800-km circuit that takes approximately 3-4 months and ends in the Masai Mara National Reserve of Kenya. When the grazing here is exhausted the tide of herbivores turns and reverses its progress returning to the short grass plains of Tanzania.

Leave the Serengeti and drive to the Ngorongoro Crater Conservation Area via Olduvai Gorge the ‘cradle of mankind’, and site of one of the most important and controversial Palaeolithic finds in recent history. Continue into the crater for an afternoon tour and picnic lunch. Often referred to as ‘the eighth wonder of the world’ the Ngorongoro Crater is one of Africa’s best-known wildlife arenas. A World Heritage Site, it is also one of the largest volcanic craters in the world (almost 20 kilometres wide, 610-760 metres deep and covering a total area of 264 square kilometres). An utterly unique biosphere, the Crater harbours grasslands, swamps, forests, saltpans, a fresh water lake and a glorious variety of birdlife, all enclosed within its towering walls. In the late afternoon, ascend to the rim of the crater and drive to your lodge for check-in at the Ngorongoro Farm House. Dinner at the farm house.

After breakfast, drive to Arusha arriving in time for lunch at a local restaurant. After lunch transfer to Kilimanjaro International Airport for your onward flights.