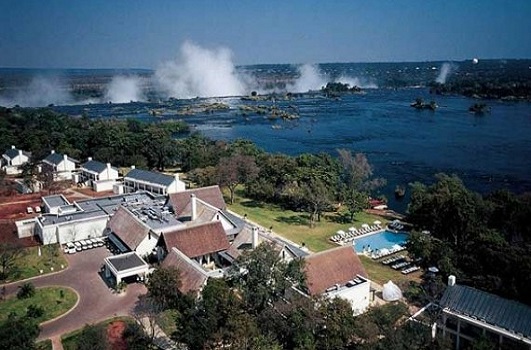 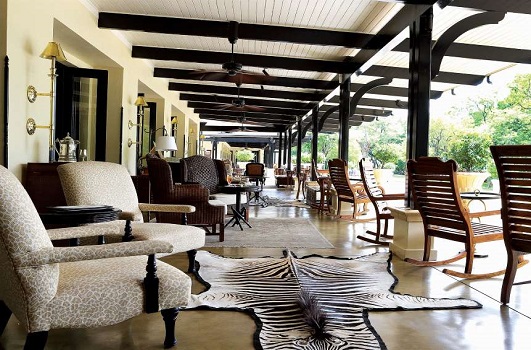 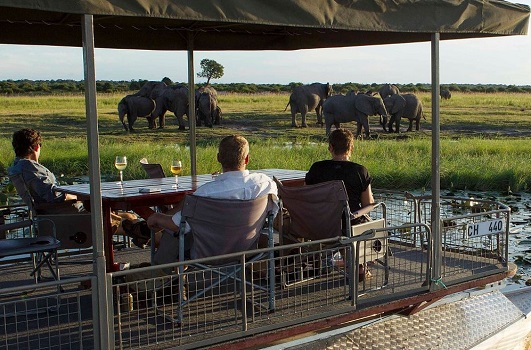 Mid-morning flight from Johannesburg to Livingstone. Transfer to the hotel. Activities as per inclusions. (B/B).

After breakfast, road transfer to Chobe National Park in Botswana, home to the largest concentration of elephants in Africa, some 100km west of Victoria Falls. Game activities include drives in 4×4 open vehicles and cruises on the Chobe River (F/B).

Transfer back to Livingstone Airport for return flight to Johannesburg.

Extra nights can be added, contact us for further details.

Victoria Falls
It was described by the Kololo tribe living in the area in the 1800’s as ‘Mosi-oa-Tunya’ – ‘The Smoke that Thunders’. In more modern terms Victoria Falls is known as the greatest curtain of falling water in the world.
Columns of spray can be seen from miles away as, at the height of the rainy season, more than five hundred million cubic meters of water per minute plummet over the edge, over a width of nearly two kilometers, into a gorge over one hundred meters below.

Chobe National Park
Situated in northern Botswana near the vast, inland Okavango Delta. It’s known for its large herds of elephants and Cape buffalo, which converge along the Chobe Riverfront in the dry months. Lions, antelopes and hippos inhabit the woods and lagoons around Linyanti Marsh. The floodable grasslands of the Savuti Marsh attract numerous bird species, plus migrating zebras.