Welcome to The Free State!

The Free State is ideal for a road trip, with broad horizons that are interrupted only briefly by a smattering of towns and villages and, apart from Bloemfontein, the urban centres are small and manageable.

The Eastern Highlands, around the Drakensberg and the Lesotho border, is a vast area of rocky mountains, steep valleys and summer electrical storms. It’s spectacular country, well known for its fruit farms, especially cherries. There are some excellent accommodation options in this part of the country, along with the stunning and walkable Golden Gate Highlands National Park.

The Free State is well worth exploring for its natural beauty, adventure sports and history – especially Bloemfontein, which, although historically an Afrikaner city, is also the birthplace of the African National Congress (ANC). 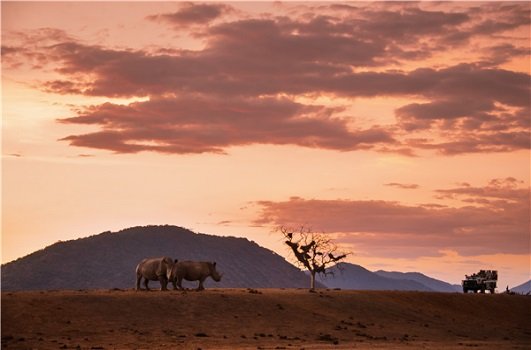 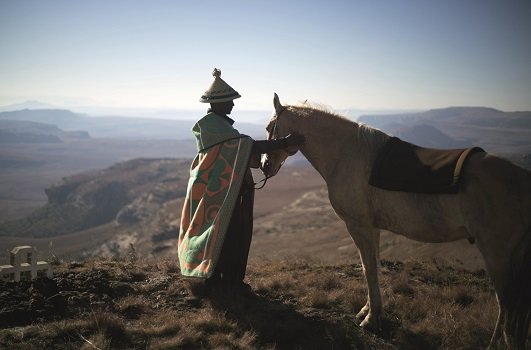 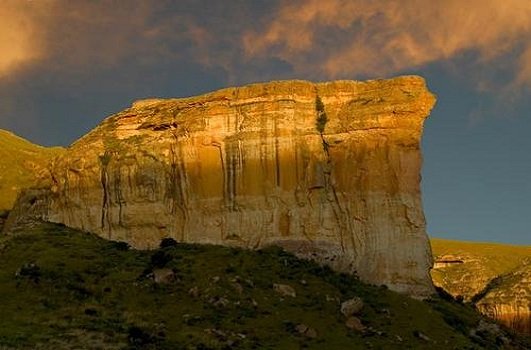 A lovely little mountain village on the banks of the Mohokare (Caledon) River that’s home to some fine sandstone buildings; keep an eye out for the town hall and the post office. There’s a Cherry Festival in November, but September and October are the best times to see the trees in full bloom.

Situated in the outskirts of Bloemfontein, is home to some 400 species of plants and is a sanctuary for wildlife.

The rivers of South Africa have it all, dramatic scenery, remote wilderness, exciting rapids, and African charm. Experience the serenity of nature and the excitement and thrill of adrenaline-pumping rapids.

Surrounded by wild, craggy mountains, Fouriesburg occupies a magnificent spot just 12 km north of the Caledonspoort border post to Lesotho. Two nearby peaks, Snijmanshoek and Visierskerf, are the highest in the Free State, you’ll also find the largest sandstone overhang in the Southern Hemisphere, Salpeterkrans, here. An eerie example of wind erosion, the area is considered sacred and is used by local tribes for ancestral worship.

Close to Bethlehem, Lionsrock is a sanctuary and wildlife park for big cats rescued from all over the world and includes Lion, Cheetah and Leopard. There are also Wild Dog and many species of antelope. Guided game drives are offered.

The Free State’s largest nature reserve is a combination of the Gariep Dam, which holds back a vast 6 billion cubic litres of water on the Senqu (Orange) River and a 112-sq-km wildlife sanctuary on its northern shore.
During February the world’s longest inland rubber-duck race takes place on the dam. The event runs over 500km and is completed in a single day.

Founded in 1823 as a mission station, is a beautiful place and the oldest town in the Free State. Seventy-five of its buildings have been declared national monuments, including the library, and many places are built in Karoo style (made with thick walls to keep the heat at bay).

With the feel of a small country village, despite its double-capital status – it’s the Free State’s capital and the judicial capital of the country – Bloemfontein is one of South Africa’s most pleasant cities. Although it doesn’t possess the type of big-name attractions that make it worth a visit, you’ll likely pass through ‘Bloem’ at some point on your way across South Africa’s heartland and there are some small-scale sights to keep you occupied for a day or two.

With a pretty countryside of rolling hills, the northern Free State offers a growing number of hiking, mountain-biking and fishing opportunities. Near Parys in the far north, at Vredefort Dome, is one of the world’s largest visible meteor craters, now one of South Africa’s eight UNESCO World Heritage Sites. (The crater is too wide to get a good photo from the ground and to get a real impression of it, you’ll need to take a flight.)

With the Kingdom of Lesotho tucked into its crook, the mighty Eastern Highlands are the Free State’s star attraction. The wild, rugged border winds its way past snow-shrouded mountains in Winter and amber foliage in Autumn – the views are spectacular, particularly in the north-west around Clarens.

Secretly tucked away in the rolling foothills of the Maluti Mountains and surrounded by breath taking scenery of wildlife and lush vegetation, something magical happens in the Park before dark. The jagged sandstone outcrops fronting the foothills of the wild, maroon-hued Maluti Mountains glow golden in the dying light before the sky explodes in a fiery collision of purple and red.

The park might not boast any of the Big 5, but it does feature fantastic nightly sunsets.
There are quite a few animals in the park, including Grey Rhebok, Blesbok, Eland, Oribi Antelope, Burchell’s Zebra, Jackal, Baboons and numerous bird species as well as the rare bearded and Cape Vultures and the endangered Bald Ibis. The park is popular with hikers on long treks or shorter walking trails and the Park has two self-drive loops with well-maintained tarred roads.

With a backdrop of craggy limestone rocks, verdant green hills and the magnificent Maluti Mountains, Clarens is a picture-perfect village of whitewashed buildings and quiet, shady streets.

The town fills up with beer enthusiasts on the last weekend in February for the annual Clarens Craft Beer Festival – one of the country’s largest.